Josh Walker is Portland Oregon born percussionist gone DJ who packs an eclectic and energetic punch. With a passion for Chicago House, funky vocals, and old school hip hop you’ll never find a dull moment on the dance floor as he keeps crowds on their toes.

Taking the dive in 2006 Josh began playing in LA’s niche underground scene seeking out art galleries, hidden lofts, and anywhere folks were truly dancing. LA legends such as Eric Tucker, Jeremy Sole, and Eduardo Castillo played a huge role in fueling his maturity and transition from electro to deep house. 2010 marked the era of Crosstown Rebels and sunny Sundays we’re spent on the Standard rooftop and evenings at parties like Wiseacres infamous “The Lift.” These years were instrumental in solidifying his love for deep house.

After a move to Vegas, Josh quickly became a key player in the underground circuit playing at the Downtown Cocktail Room, Tacos and Beer, and The Artisan Hotel. Over this five year stay he continued to tune his ear and make lifelong connections with key players, Brett Ruben of the legendary Terrace Afterhours, Tony Comfort Jones, Casey Beats, and Jordan Handel.

Moving into the wellness space he began playing for both yoga and pilates classes. This exploration proved incredibly rewarding as the connection in these conscious settings brought a new connection with music experiences as a whole. He partnered with fitness studio TruFusion to host Yoga on the lawn where he curated music for epic summer sunset yoga sessions for 300+ patrons.

After a quick tour in Thailand playing in Koh Samui a phone call came which took Josh to the Caribbean to be a key player in opening Sint Maarten’s newest day club Roxxy Beach. He worked with owner Donald Tamburo to install a world class sound system and begin a program which would prove to turn the island scene upside down. While neighboring island St. Barth's Nikki Beach plays commercial music Josh was determined to elevate the Roxxy Beach brand bringing Deep and Tech house to the island. This effort was met with open arms as the club spilled over with love and all day dancing every weekend.

After one season on the island it was time to explore a new scene which drove him to sunny San Diego where he would go on to open the underground loft “Terracotta.” Monthly events in the space focus on showcasing local artists who drive the house music scene forward. His love for uniting people shines through as he transforms the space to share his music and undying passion for the house music community.

2020 will be a breakout year for Josh as he continues to develop his live set with percussion and vocal looping. His focus in the new year is dedicated to production, touring, and DeepPlay. 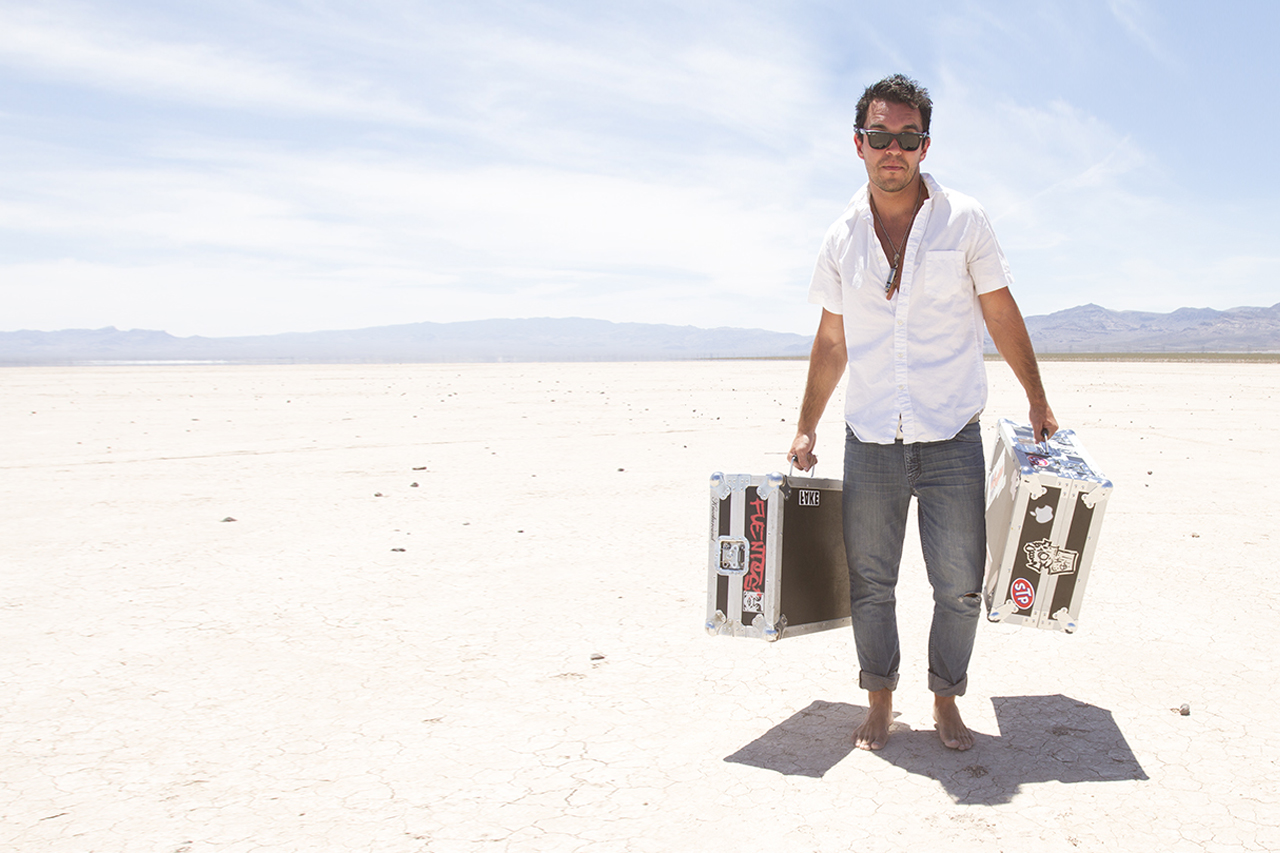 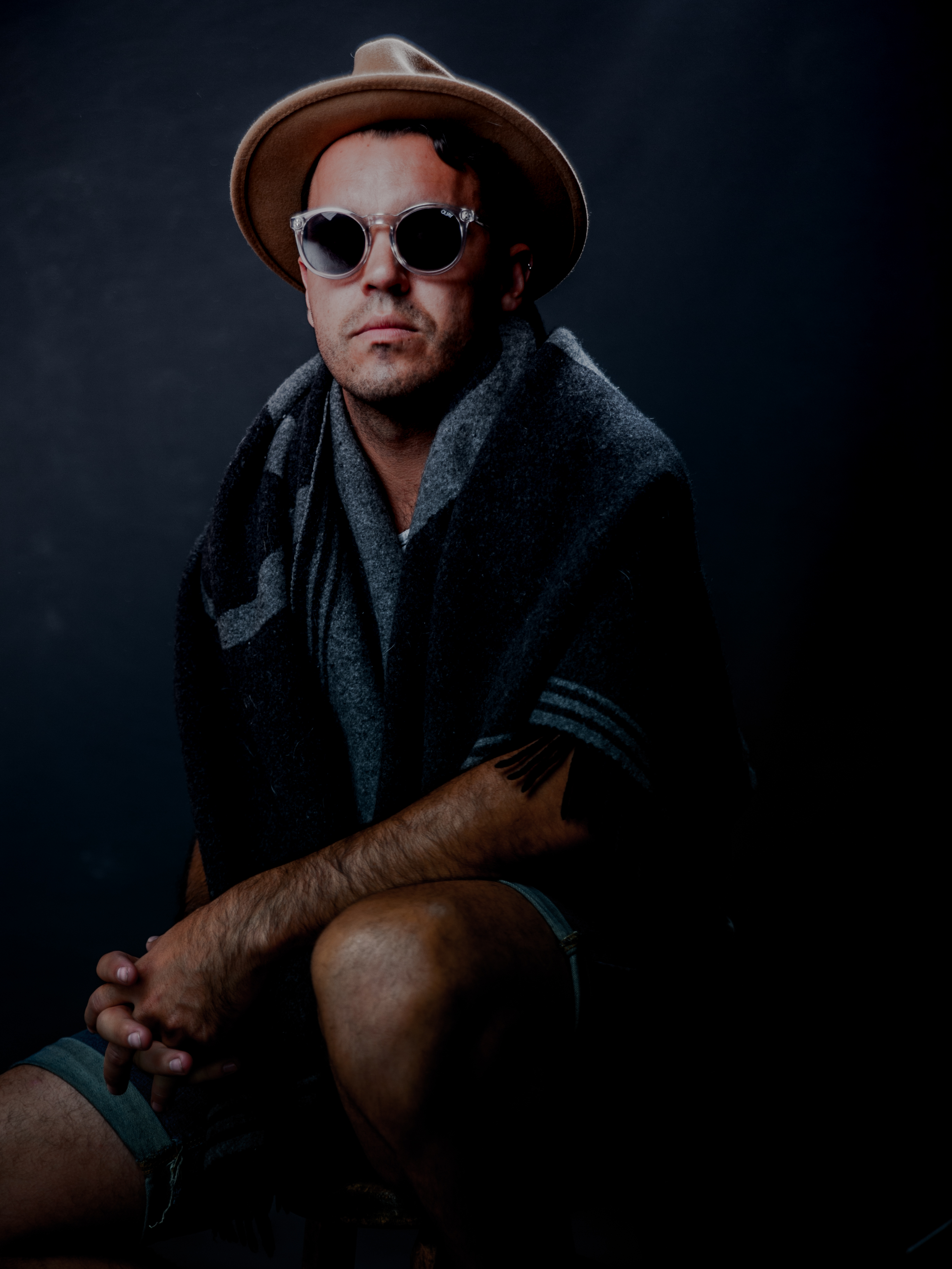 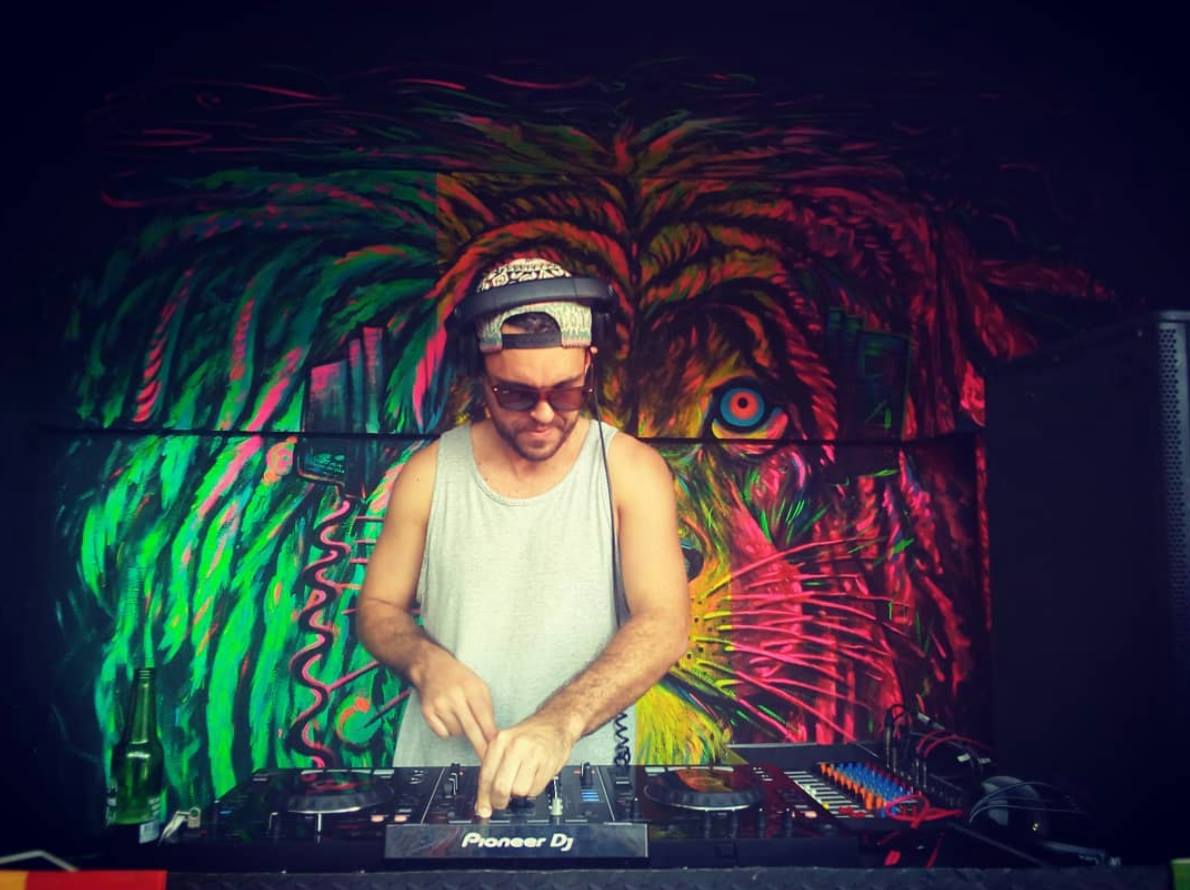 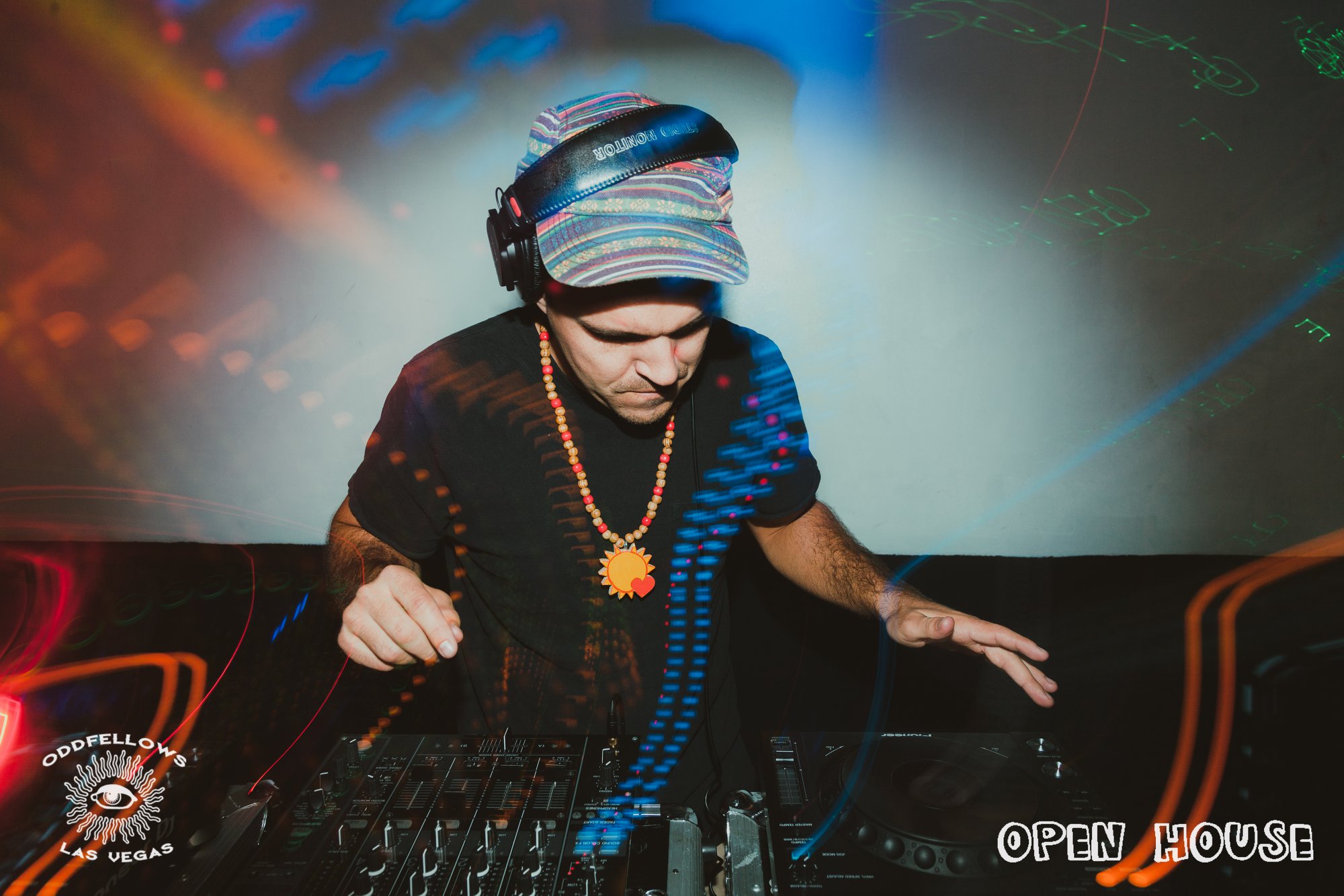 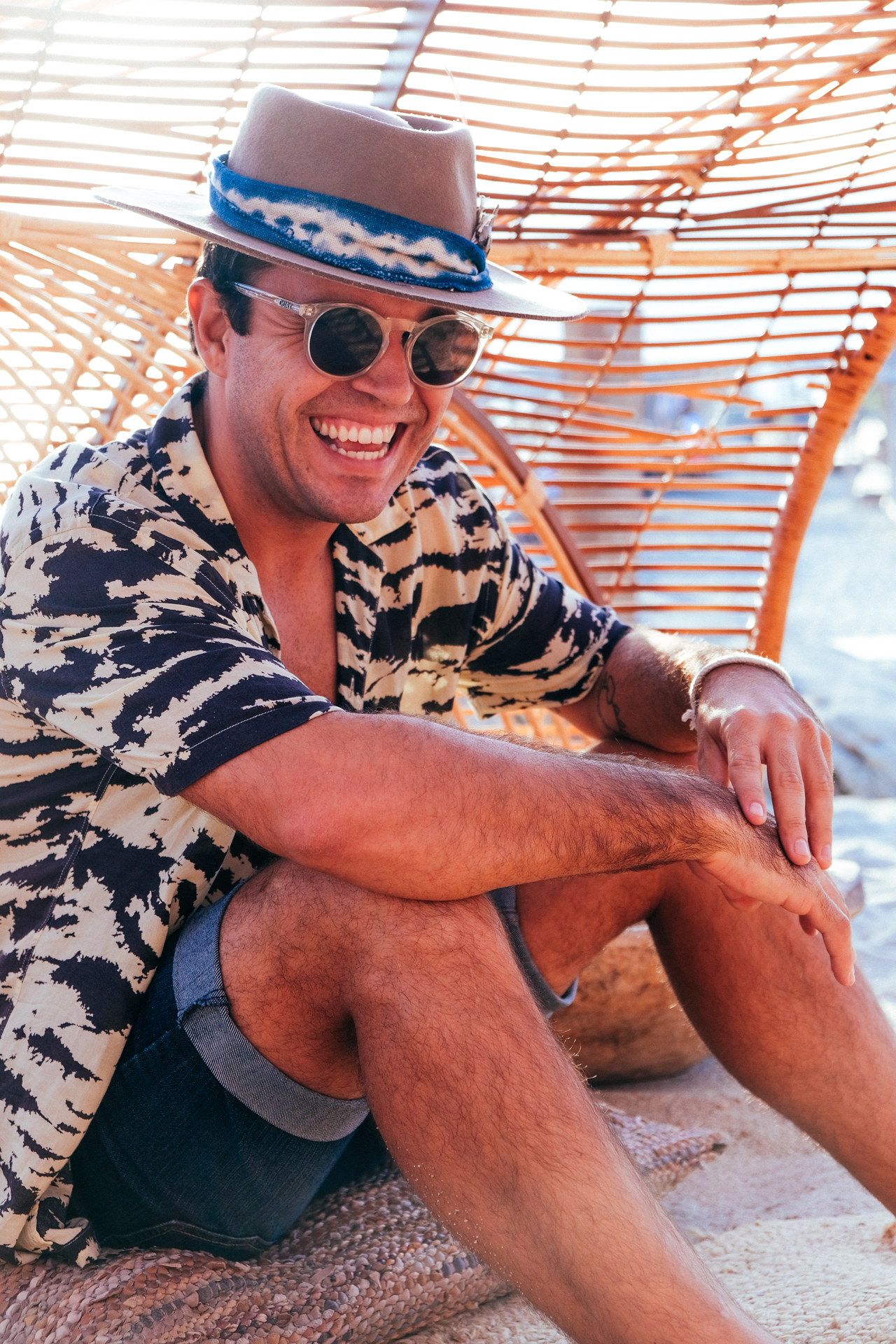